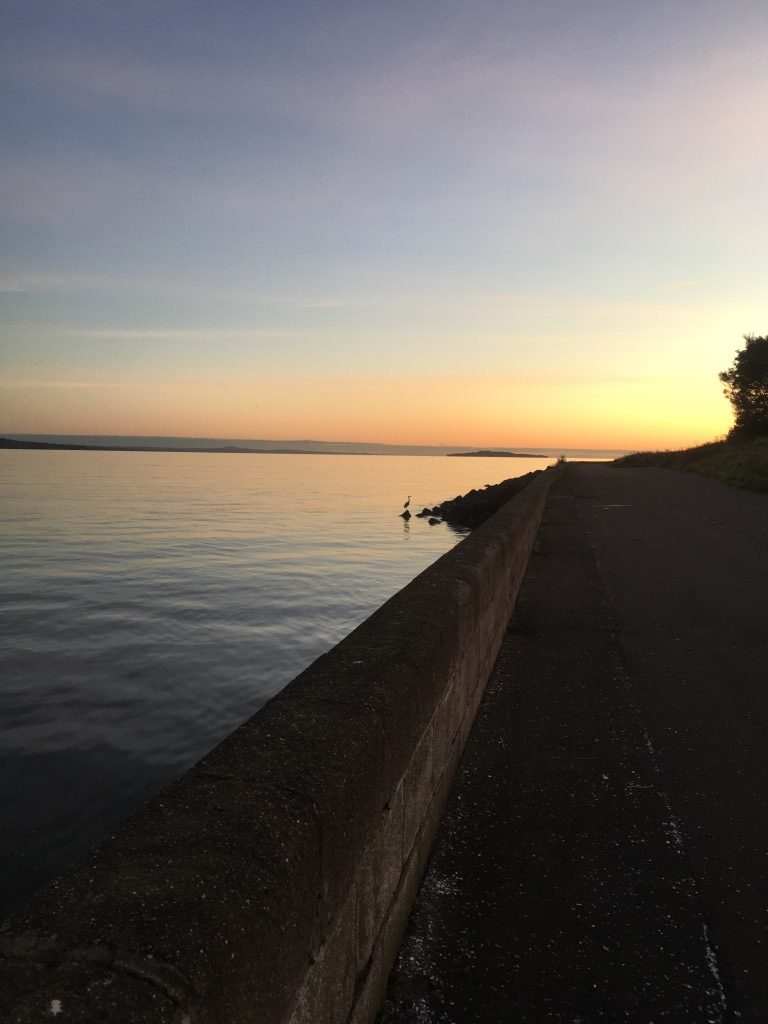 Readers will be aware that the development of 655 houses at Cammo Fields has been approved.  This was fairly inevitable given the inclusion of the site within the current Local Development Plan.  Some improvements to the original proposals, including the reduction in the height of some of the flats from 4- to 3-stories, have been achieved through lobbying by CBCC and others and the goodwill of the developers.

An up-dating meeting with the developers is proposed for the next month or so, and we shall be seeking the establishment of a liaison group between local residents and the developers to monitor and seek to resolve any issues which arise during the construction period.

The Community Council resubmitted its objections, due to the design, scale and layout of the proposed dwellings, traffic hazards due to lack of on-site parking spaces, access/egress in vicinity of 900 partially blind bend and lack of footway from site to Cammo Road/Cammo Walk junction, and nature conservation issues, including inadequate bat survey report and lack of badger survey.

The Development Management Committee agreed to the development after a presentation sought on behalf of residents by Councillors Lang and Hutchison.  It was passed by one vote (5 against; 6 in favour of the development). While some members (Lib Dems, SNP and Greens) pointed out accessibility issues, etc. and sought refusal, the Conservative and Labour members argued that densification of areas such as Cammo would relieve pressures on other more urban areas of the City.  This does not bode well for the future of our area.

The City Council has published its initial timetable for the development of ‘City Plan 2030’ – the new Local Development Plan (LDP).  The decisions may influence this timescale on resubmission and approval of SESplan – the Strategic Development Plan, or its replacement by new ‘regional spatial strategies’, which will have less status and power than SDPs and are to be introduced following the passing of a new Planning Act this summer.

‘Early Engagement’ is underway, including community briefings, schools’ and topic interest groups’ workshops and events and social media awareness-raising.  The first main element will be prepared, and consultations on the main issues report entitled ‘Choices for City Plan 2030’, which will … ‘set out main choices for the new plan, including the Council’s preferred options for change and other reasonable alternatives.’.

In summary, key stages and target timescales are –

Removal of Dowie’s Mill Weir, as proposed by the City Council, has not yet reached the planning stage, but was the subject of an exhibition on the Council’s preferred option(s) earlier this summer.  CBCC representatives have given strong support to Friends of the River Almond Walkway in its submissions, and CBCC has made its submissions, objecting to the City Council’s proposed removal of Dowie’s Mill Weir and supporting an alternative approach to maintaining the Mill Pond and enhancing fish passage on the river.  A meeting between the community and Council representatives is proposed to be held in the next month.

Work has started to extend the northern car park and improve some of the paths within Cammo Estate.  Following a recent consultant-led workshop, proposals for enhanced interpretation of the Estate’s cultural heritage will be progressed.

Following a meeting with Council Roads engineers, helpfully arranged by Councillor Lang, earlier this year, we had understood that the engineers were supportive of many of the proposals made by CBCC, and supported by work by SWECO, working on behalf of Cala, to ease traffic flows at Barnton Junction and that they were prepared to develop the proposals in more detail.  After a long period of silence, we discovered that the Council had commissioned a Maybury Road traffic study. Obviously, this should have been done prior to the approval of the Cammo and Maybury developments; however, that is not how the Council operates! We hope that this does not lead to the Barnton Junction proposals being ‘kicked into the long grass’.

At a separate meeting with Planning officers, we raised the above issues and sought their support to include more substantial changes to the layout of the Junction through planning obligation procedures linked to the Cammo Fields development, but the officers were not supportive of such measures.

Separately, CBCC representatives had asked Council officers to review the pedestrian crossing between Sainsbury’s and the Bank of Scotland site.  Following a review, the crossing it has been identified as suitable for the introduction of a light-controlled pedestrian crossing. However, given budgetary constraints and some 58 other sites in the queue for such works, the introduction of such a crossing is unlikely until around 2013.