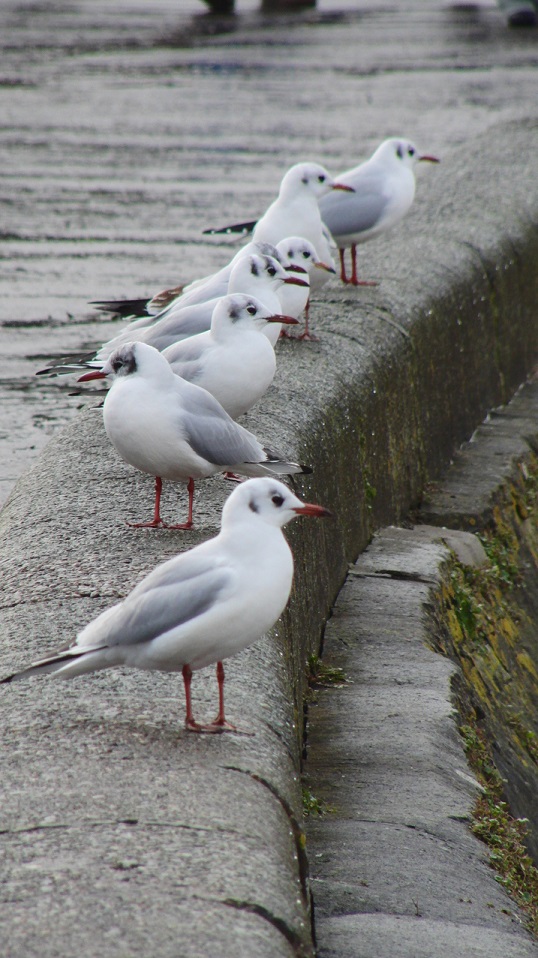 It is understood that this is likely to go to CEC’s Planning Committee in September for approval to publish the Proposed Plan for its final public consultation stage.  The CC will be arranging local consultations to assist in framing its response to the Plan, but the form of these consultations will not be finalised until we have been informed of CEC’s consultation proposals and available consultation materials.  The Plan will be publicised through our Facebook Page and notice boards and feedback from residents will be encouraged.

Following a meeting with members of the Agroecology Co-operative, liaison with representatives of Davidsons Mains and Silverknowes Association and information posted on our Facebook page, the CC has responded to a prior notification application (special type of application for proposals on agricultural land) stating –

The CC has been approached by an operator of a van selling falafels, who wishes to set up sales on the Promenade at the access ramp to the Car Park.  Opinions are invited on –

Local residents have strongly opposed the conversion of the remnant railway bridge and garage behind flats at 34 Barnton Grove to provide a contemporary house.  Their concerns included wildlife protection (bats and badgers), design and amenity issues, impacts on the historic structure and vehicular.  The CC made a submission supporting these concerns; however, the Development Management Sub-Committee approved the application at its August meeting.

A further meeting was held in August, with Council representatives appearing to be taking our concerns more seriously, in respect of the need to prevent potential community severance should both Cammo Walk and Cammo Road both be closed to traffic without traffic lights at Cammo Gardens.  While some CC members have advocated lights at both the Cammo Gardens/Maybury Road and Cammo Gardens/Queensferry Road Junctions, it is proving difficult enough to try to gain lights at the former Junction, as no Council funds are currently available for lights at either location.

Additionally, consultants employed by the Council to review traffic management and active travel arrangements on Maybury Road, at Barnton Junction and the vicinities of these, have agreed to meet CC representatives to discuss the CC’s views on these, including proposals put forward in the CC’s Barnton Junction reports.

Planning consent for this proposed new access road linked to a proposed residential and commercial development to the eastern perimeter of Turnhouse was rejected on a 7 to 3 vote by the Committee Councillors.  It is believed that a combination of concerns about the active travel provision and a suggestion that there remained issues for which a gap remained between the Council and the developers informed this decision.  Either way what was gratifying to note was that cognisance was given in the officials’ report (and taken on by the 3 dissenting Councillors) to the CC’s request for a suspensive condition on the need to have the Gogar Roundabout improved before traffic could be allowed to use the new EAEA road.