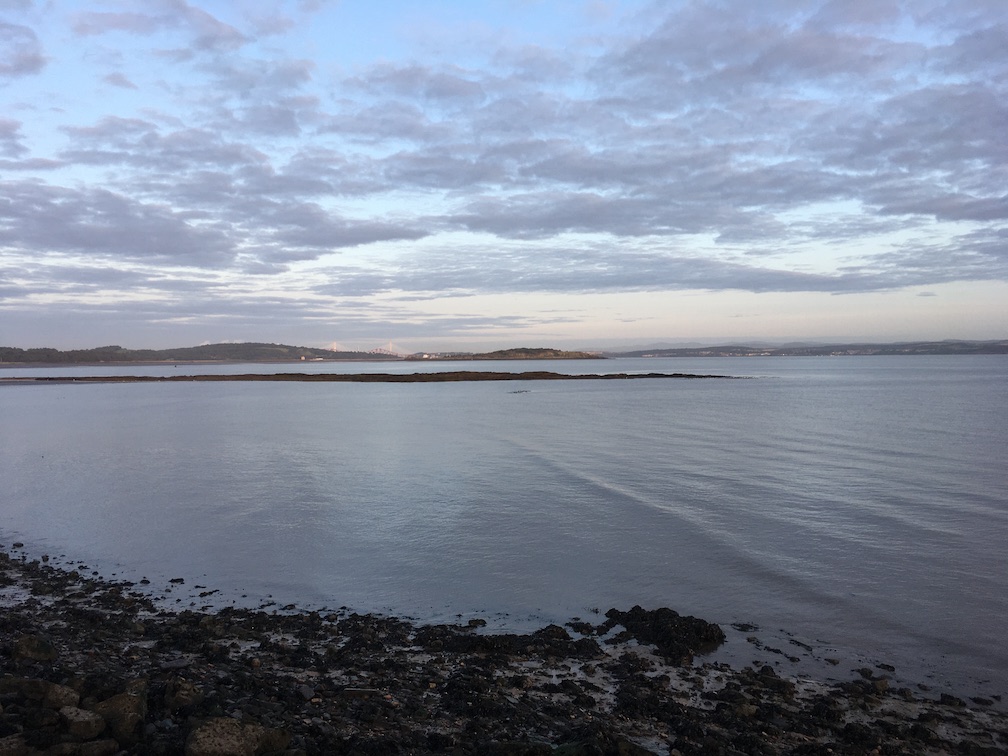 The Secretary has submitted a survey response and participated in the Workshop where there was overwhelming support for the policy to be adopted across the entire Council area.  Much concern was expressed at the Workshop about how long it has taken – and will take – to address this.  There were significant concerns about the security issues and vulnerability of “remaining residents” in stairs where too many keys were in circulation.   Main door flats were often lost to residents with short-term lets landlords neglecting the gardens – to detriment of stair (and impacting on carbon emissions). The burgeoning growth of short term lets especially in the City Centre, inc Old Town was making the management of common repairs even more challenging.  (On which there are plans afoot to exercise some control over this issue again).

The Secretary said going forward the CEC could set an example by striving to avoid selling any remaining Council stock to prospective short term lets.  (e.g., there are 2 Council lets in the Village – when they come to be sold. There are only a handful of properties left that are full-time owner occupied).   Building on this the Secretary suggested the CEC might consider imposing a 10-year waiting period on any residential dwelling sold before it would consider an application for change of use to short term lets.  Or introducing an additional local tax reflecting STL usage.  How they address this will influence the amenity and ambience of many parts of Edinburgh as well as the level of service provision for permanent residents.

It is also critical to the housing assumptions and the LDP and therefore, sequentially, the Council should establish a policy on Short Term Lets before it finalises the LDP.  Capacity (and issues of empowerment) within the Council and its ability to enforce its policy were areas of great concern. (There was already a shocking lack of enforcement on building/heritage issues to the detriment of the City).   The need for more publicity about the prospective changes was emphasised so that there was clarity about expectations.  Fines should be considered for those who flout requirements.

We have offered to assist the Surgery in the drafting of an information sheet it is developing for patients – and to help in the distribution using our networks/media.

There is very little to report since the last CBCC meeting, other than at least some of the Almond Ward councillors met the mediator.  In advance of that meeting, John Loudon and Kit Campbell had an online meeting with Kevin Lang in which we stressed the importance of presenting united front to the mediator.  Kit then e-mailed Kevin Lang to give him key parts of the material we had given to the mediator and asked him (a) to circulate them to the other councillors and (b) to give us a short “heads-up” on how the meeting with the mediator went afterwards.

Following the meeting, Kevin e-mailed Gary Cameron and Mike Afshar on 04 November (with copies to Carol Anderson and to Councillor Louise Young) to say:

“When I met the Council appointed mediator earlier this week, I specifically stressed the importance of maintaining the site whilst the long-term plan was agreed and the opportunity for AMA to show respect to the local community by improving the current situation”.

“I have now received via John another e-mail to those in Cramond.  I feel I should remind you that the designated groups involved are CBCC represented by John, and supported by Kit, The Cramond Association, represented by me, and the residents represented by Michael Ramsay.  We had an excellent and hopefully productive meeting with the mediator of which you got a report.

“It is important that we are all informed of developments and that we do not lose sight of the main task, namely achieving resolution of the future of the site so that it rapidly serves the community.  Coherence and consistency remain important.  Please do ensure we get copied in to help us cover all aspects.”

“Sorry Adam but I would need the explicit consent of my constituents to copy you all in if I am acting on their behalf.  Doing otherwise would go against my obligations under data protection legislation and would be a breach of the councillor code of conduct. “

As a result, it is very disappointing that we do not know what the councillors said to the mediator – or, indeed, whether they supported our views and proposals although we are also constituents of Kevin’s.  All we know is that he supported Gary Cameron’s ongoing campaign to get AMA to “show respect” to the local community by tidying up the entrance to the site off the new roundabout on Cramond Road North.  In the grand scheme of things, this is an unimportant side issue which should be resolved if and when there is an agreed future for the site.

There would be a Presentation on Thrive Physical Activity at the next NN Mtg.

Dave Sinclair gave an update on Local Road Improvement schemes. A new CEC Team was being set-up for new projects.  I asked about Progress on the Barnton Grove Pededstrian Crossing and reported that contact had been made with CEC re the resurfacing of the carriageway at the Barnton shops including improvements to the existing crossing/ Central Island. Plans were awaited from CEC.

Rod Alexander asked when work on the D’Mains Roundabout would start- Dave was unable to say. Dave also commented on other projected road improvements not within our CC’s area. Dave Buchanan asked about new road signs at the 4 approaches to Kirkliston.

The next Item covered Social Isolation- it was reported that Anxiety Management Courses (6 weeks) were too long, Local Drop-In Centres were back on the agenda. A new Initiative in conjunction with GP Surgeries was ‘short walks’ for not so vulnerable people, twice a week, reporting back to GP Surgeries. There was also A Keep Safe Initiative for those with Disabilities. Businesses would be encouraged to sign-up and training given to selected staff. The Chair suggested that a Speaker should be invited to attend our Meeting.

The Mapping Exercise was then reported-on. Work was progressing but there were information-gaps such as on ante-natal care. Georgina Wylie said that Cramond Kirk had a lot of data but there were problems regarding Data Protection rules, she would be taking this matter up. There was also reluctance from some local groups to divulge information to others out with their own community. Chair commented that something would have to be worked-out.

Dave Buchanan (Kirkliston) assumed the Chair as Keith had to attend another Meeting. He reported that the Grants Committee had met and 9 Applications had now been received. There was still some money available to be spent in the current financial year.

AOB- Liz McIntosh reported that the Gyle Wellbeing Project was now active- space had been allocated by the Gyle Management on the upper (restaurant) area for a Drop-In Facility, hopefully in Dec 2021.

With thanks to John Howison, Kit Campbell, Percy Feketey for their input